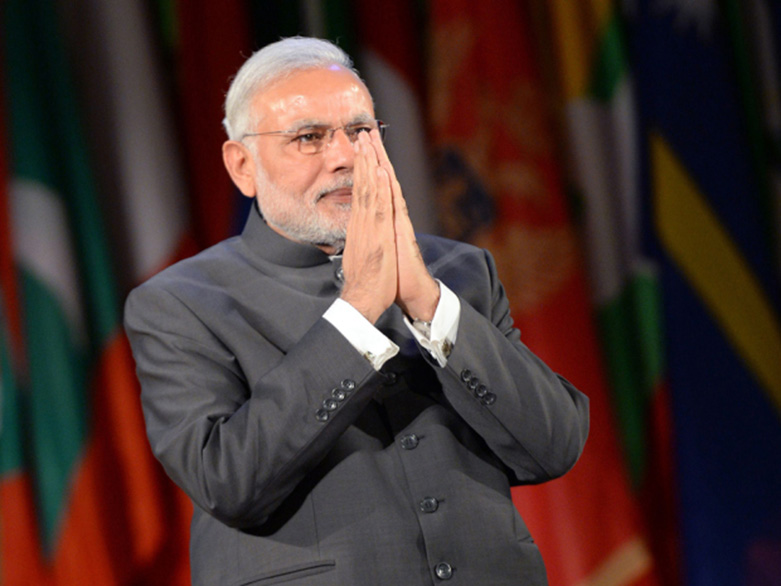 VANCOUVER — Narendra Modi comes to Canada next week, marking the first bilateral visit to this country by an Indian prime minister since Indira Gandhi touched down in Montreal 42 years ago. Modi’s trip has powerful Indo-Canadian entrepreneurs re-arranging their own travel schedules, so as not to miss the controversial, business-friendly politician.

For Calgary-based tycoon Bob Dhillon, it’s a can’t-miss opportunity to welcome the man he identified years ago as India’s best hope for economic reform. He’s already met with Modi in India, several times.

“I’m shortening my trip to China this week just to get to the state dinner with Modi and [Prime Minister Stephen] Harper in Vancouver,” says the president and CEO of Mainstreet Equity Corp., a publicly-traded company with a $1.3-billion real estate portfolio. “Modi brings something not seen before in my lifetime. He’s pro-business, pro-foreign investment, he has a successful track record. He’s a rock star. I support him, absolutely.”

The sentiment is shared by other big names in the Indo-Canadian business community. “I’m booked to fly to Atlanta next week but I’m looking at Vancouver instead, to see Modi,” says Aditya Jha, a prominent, Toronto-based Indo-Canadian philanthropist who made his fortune in the IT sector.“His visit could not have come at a better time.” 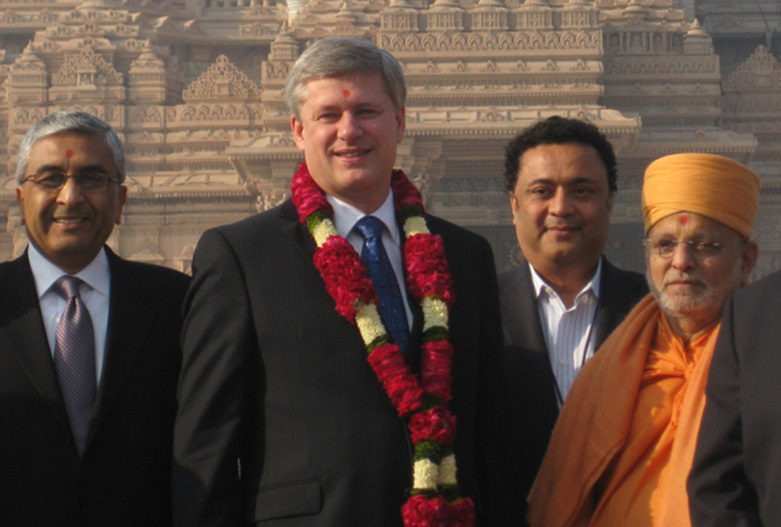 Modi was elected with his Bharatiya Janata Party (BJP) to form a majority government in India last year. After decades of false starts, the country of 1.3 billion people finally seems poised to emerge as a financial superpower, and as a bigger trading and investment partner with Canada. Along with his Canadian counterparts, Modi expects to see the value of trade between the two countries increased significantly from the current — and paltry — $6 billion a year.

Prominent Indo-Canadians — and potential big investors — such as Dhillon and Jha could help his cause. Modi considers the Indian diaspora in Canada to be key allies, and has already forged strong relationships with certain business leaders, groups and politicians.

Conservative MP Patrick Brown recalls his first encounter with Modi, during a trade-related visit to Gujarat in 2008. “At that time, there were a lot of politically-motivated allegations being made against Modi,” says Brown, who is running for the Ontario Progressive Conservative Party leadership.

In 2002, Modi was accused by some Indians of failing to quell anti-Muslim riots in Gujarat, where he served as Chief Minister from 2001-2014; the same accusations still dog the 64-year-old politician. “[Canada’s] Department of Foreign Affairs told me not to go visit him,” says Brown. “I went anyway. Modi said he would never forget the gesture. He said he would never forget who his friends are.”